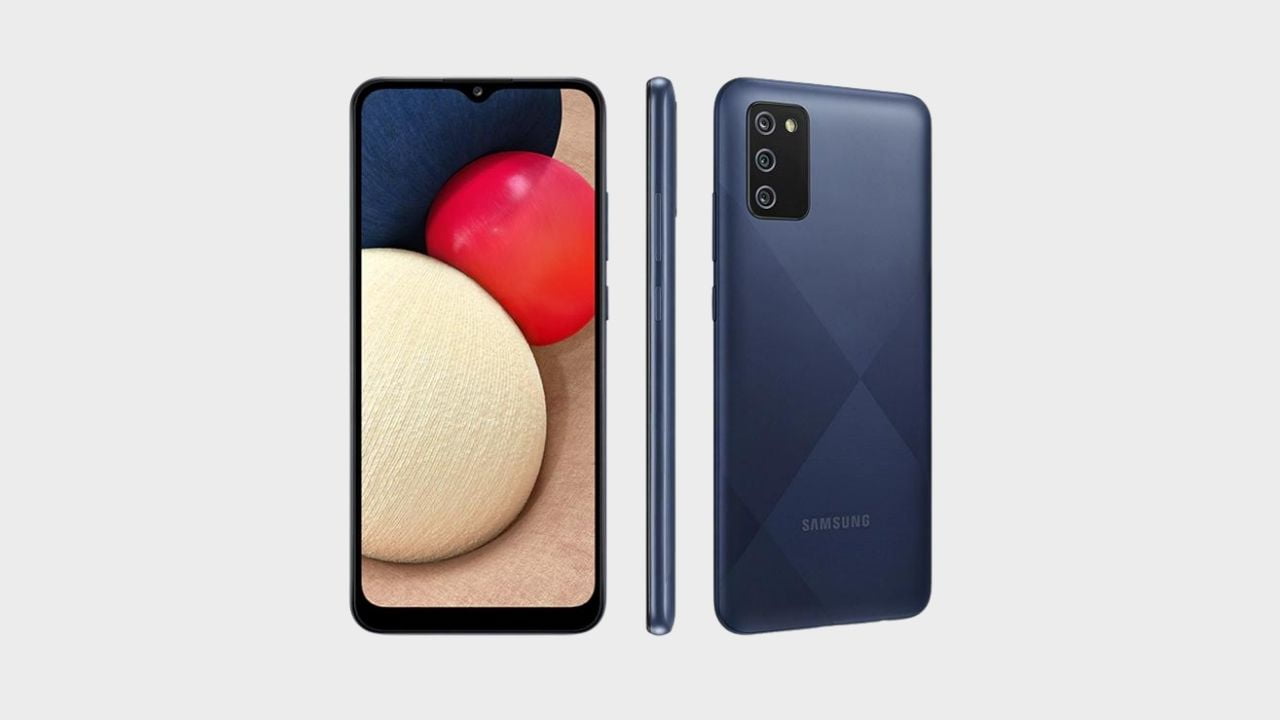 In November 2020, Samsung announced that they would release a new entry for low-end class. By January 2021, Samsung Galaxy A02s user manual and its set were introduced at the market. The series is a continuation of Galaxy A02.

There are two variants of phone, with RAM3/32 and 4/46. Both of them are sold under $250 which becomes the advantage for Samsung enthusiasts. If you need the phone for online meeting or being active in social media purpose, you might consider this series.

Are you getting confused about how to use your A02s device? Samsung Galaxy A02s user manual will provide you some basic information about it. It also contains many instructions to help you have better understanding of A02s. Here is to download.

Although Galaxy A02s is the new entry for the low-end series, the design is quite amazing. The finish has texture so it’s not slippery and eye-catching without an additional case. The USB type is USB C and unfortunately, it doesn’t support fingerprint but at least a face-unlock.

PLS LCD is the screen for this series. Though it is not as good as AMOLED, it’s effective to show the HD+ resolution. It’s not protected by Gorilla Glass so you need to buy screen protector or tempered glass. Like the A02, it has the dewdrop at the top.

The chipset part uses Snapdragon 450 with octa-core 1,8 GHz CPU. On the low entry level, you are still able to play some games without lag if you set it as low or medium. It supports 3GB RAM and 32GB storage so you can do multitasking.

Another great thing about this smartphone is its battery. Samsung featured with Li-Po 5000 mAh and is capable for fast-charging 15W. If user only uses it for ordinary purpose, the phone works well for about 12 hours. For fully charged, it needs 2 hours only.

Galaxy A02s has triple cameras and many modes. It becomes the reason to buy for many Android enthusiasts. The composition is 13MP, macro 2MP and depth 2MP. To take the selfie, A02s is supported by 5MP camera with AR sticker option.

Not many features exist in this phone since Samsung sold this series to introduce it as a camera phone. Only face-unlock that becomes good benefit for A02s and its C-type USB. Other features come standard as Samsung low-end phone.

As mentioned in Samsung Galaxy A02s user manual, this phone is a simple camera phone. If you have interest in simple mode photography, you might have a try. This under $250 smartphone is a wallet-saver. The features are also the consideration to buy this Galaxy series.