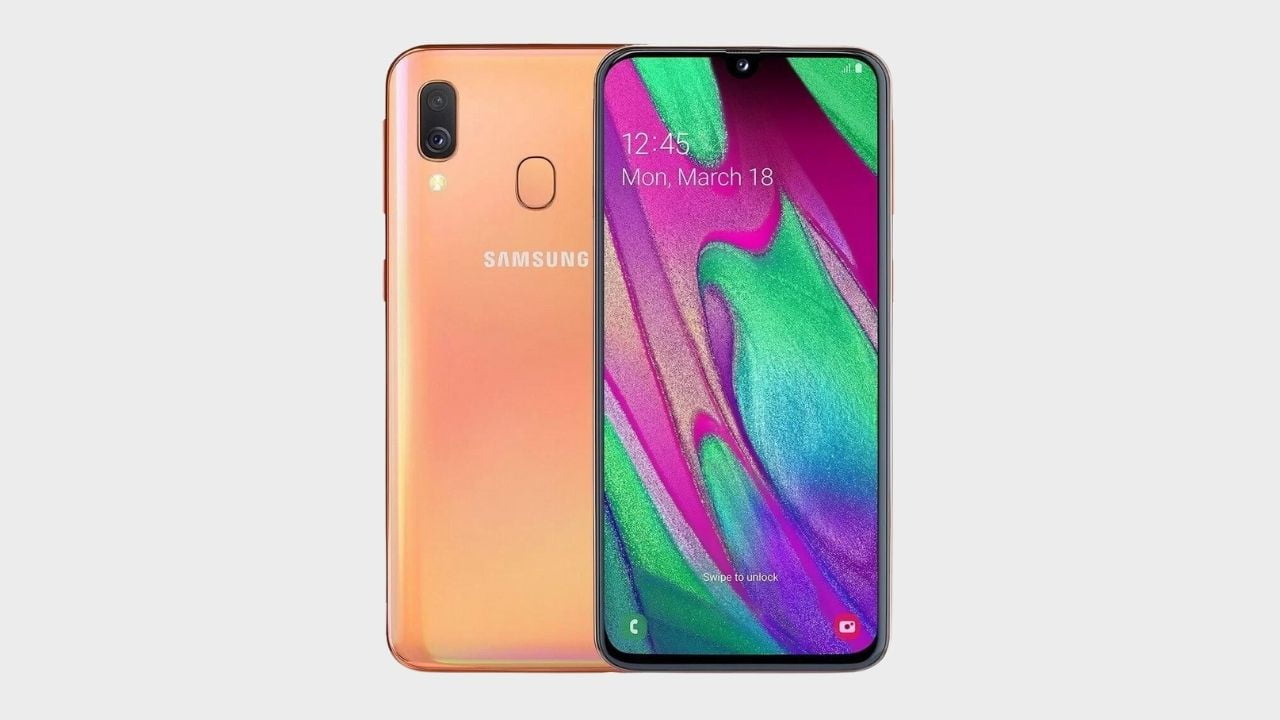 In 2019, Samsung announced many series of Galaxy A. One of them is Galaxy A40 which launched in April. This smartphone entered the low-end series with super affordable price. You can check how to user it properly and learn the differences through Samsung Galaxy A40 user manual.

Since there are many A series that launched in the same year, A40 series isn’t noticed well by the market. The design isn’t as different as other A series. But if you ask for the cheap one from Galaxy A, then A40 series could be the best option for you to choose. Here is the user manual and the specs review.

This device is a new entry from Samsung and have slightly differences with other A series. You need to read the Samsung Galaxy A40 user manual to understand the device better. Here is the link to download the user manual.

Although it’s sold as a low-end phone, you can’t tell by its design. Samsung branding is still related to the phone by having the dewdrop at the top of the screen, fingerprint sensor at the back, and dual camera. The body part is plastic but it looks like glass, smooth, but not slippery.

The price might be so cheap, but if you look at the screen you’ll surprised. It uses AMOLED with vivid colors, angles, and also setting for the brightness. The size is 5.9 inches, bigger than other A series. But still, it’s lighter cause the weight is just 140 grams.

A40 only has two cameras. The main one is 16MP and the second one is 5MP with ultrawide lens. If you just take photos for daily purpose, this phone is enough for you. however, the selfie camera is 25MP which makes it popular as a selfie phone from Samsung.

The well performance from the phone is supported by Exynos 7885 chipset. Though it isn’t as fast as other chipsets, you won’t find any problems when you switch the apps. The RAM is 6GB to make it better so A40 won’t disappoint you at all.

Samsung uses 3,100 mAh for this series, it’s enough for normal daily usage. But if you use this series for gaming or being active in social media, it lasts at least up to 8 hours. It doesn’t have fast-charging but the battery capacity makes it shorter to charge.

After you read the Samsung Galaxy A40 user manual and specification, you’ll find that this series will meet the basic needs. Nice cameras, big RAM and affordable price are three main reasons why this phone is worth to buy.